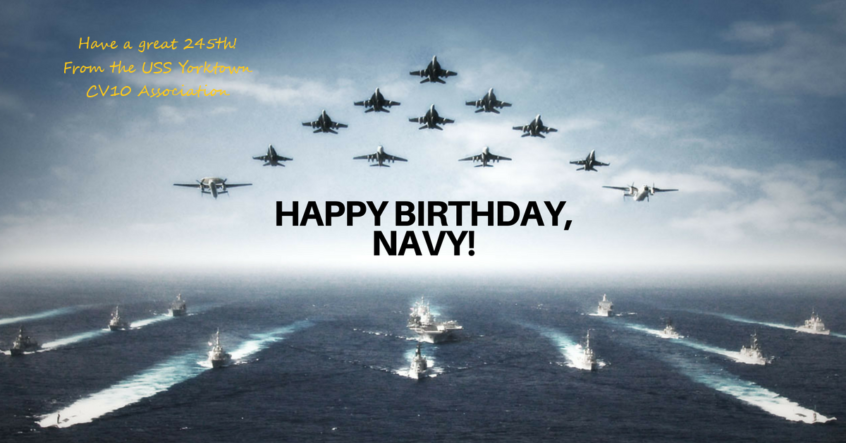 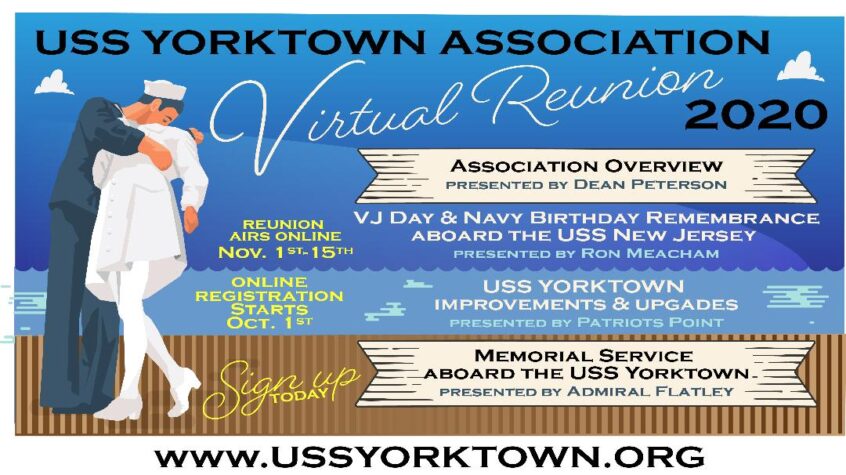 We got knocked down, but we haven’t been knocked out! As much as we love getting together at the ship in October every year, it won’t happen this year. This year we’re doing a Virtual Reunion and it’s home will be right here on the website from November 1 through November 15. Registration will be open from October 1 thru … END_OF_DOCUMENT_TOKEN_TO_BE_REPLACED 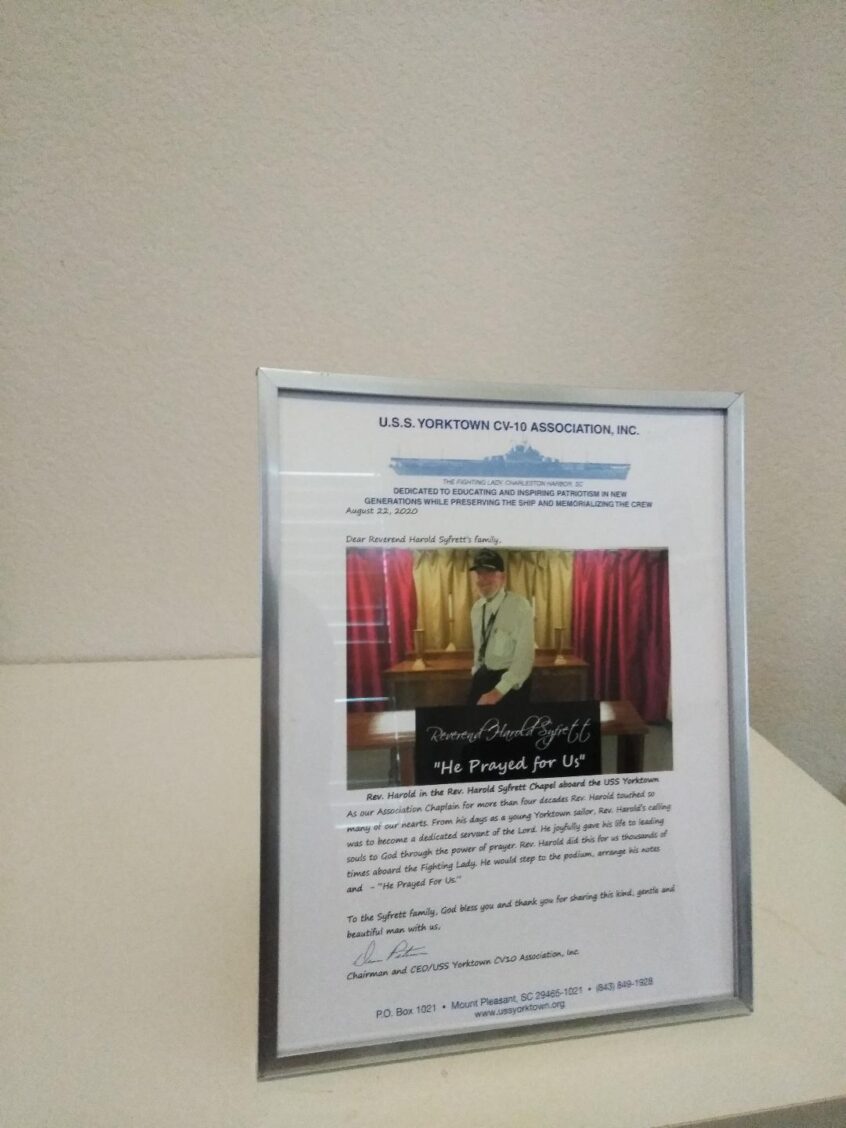 We Honor Him Above is a framed letter sent to the Syfrett family on the occasion of Rev, Harold’s Memorial Service. Below is a copy of the letter. You can also see his obituary in our In Memoriam section of the website. Dear Reverend Harold Syfrett’s family, Rev. Harold in the Rev. Harold Syfrett Chapel aboard the USS Yorktown   … END_OF_DOCUMENT_TOKEN_TO_BE_REPLACED 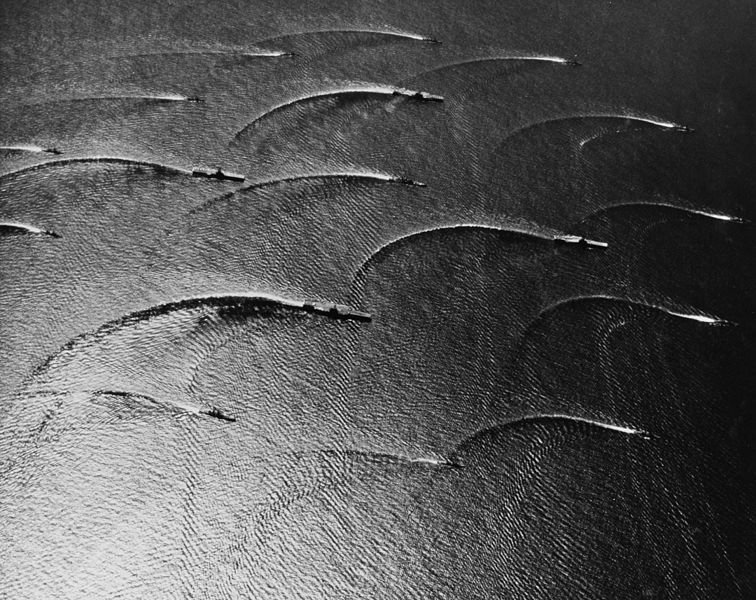 Since the signing into law of the Blue Water Navy Vietnam Veterans Act (referred further here as the “Blue Water Law”) on June 25, 2019, your Yorktown Association leadership has been busy trying to determine as best we can what this law may mean to those of you who are USS Yorktown CVS-10 Vietnam War Veterans, or descendants of deceased … END_OF_DOCUMENT_TOKEN_TO_BE_REPLACED 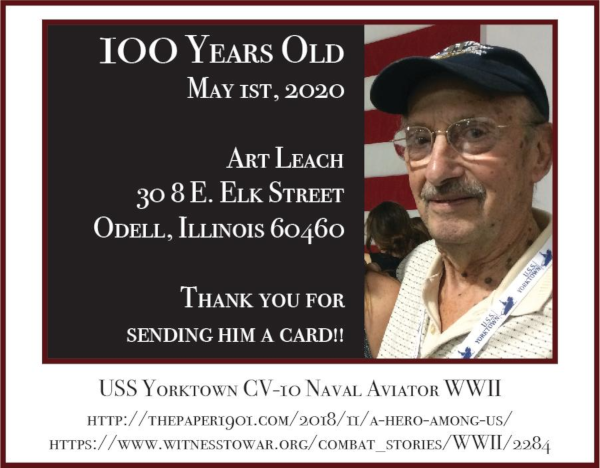 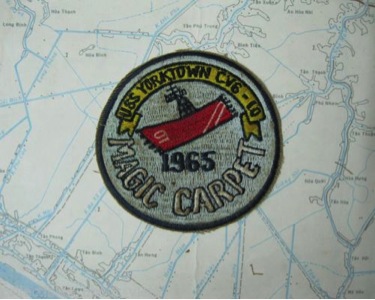 Every old sailor is familiar with the “Magic Carpet” business at the end of World War II when personnel were ferried back to the States from both Europe and the Pacific. As early as 1943, the Pentagon began contingency planning for returning millions of personnel from overseas whenever victory was won. It was an enormous task, sardonically cited by cartoonist … END_OF_DOCUMENT_TOKEN_TO_BE_REPLACED

On December 7, 1941–a day that will live in infamy–the United States of America was suddenly and deliberately attacked by the naval and air forces of the Empire of Japan.    The attack which  began at 7:55 Hawaii time (12:55 EST) lasted less than two hours. The assault claimed the lives of more than 2,400, wounded  1,000 more and damaged or … END_OF_DOCUMENT_TOKEN_TO_BE_REPLACED

Legacy Children – by Mary Branning Why do my siblings and I continue to support the Association and attend the Annual Yorktown Reunions?  I could sum it up in two words – My Dad.  But that wouldn’t make for much of an article. My Dad, TMV/2 Ed Branning, only served on the Yorktown from 1943-1945, fighting in the Pacific during … END_OF_DOCUMENT_TOKEN_TO_BE_REPLACED